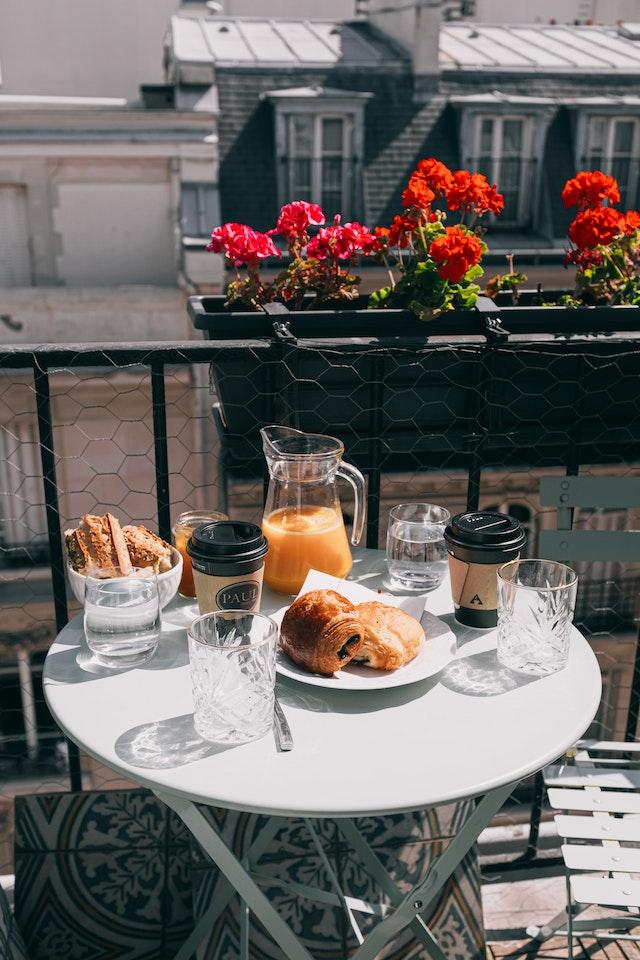 Photo by Daria Shevtsova from Pexels
Throughout the French culture, food plays a key role. Local specialties are celebrated at festivals, gourmet stores are everywhere, and restaurants provide everything from street food snacks to rustic dinners to sophisticated haute cuisine. It is the sensation of eating that is most valued in France. We've compiled a list of the top ten that will help you feel more at one with nature, local customs, and history.

1. Get a taste of traditional Lyon cuisine at a bouchon

It's easy to understand why bouchons in Lyon are considered the epicenter of French gastronomy. In the early 20th century, the chefs for aristocratic families, known as mères (mothers), opened their own home-style premises, complete with red and white striped tablecloths and a bustling atmosphere. A traditional bouchon lunch can include andouillette (sausages made from pigs' intestines), boudin noir aux pommes (blood sausage with apples), pieds de mouton/veau/couchon (trotters from sheep/calf/pig), tablier de sapeur (breaded, fried tripe), or quenelles de brochet (breaded, fried tripe) (pike dumplings in crayfish sauce). The crushed pink candied almonds in tarte aux pralines are the perfect ending to a meal with cheeses like cervelle de canut (fromage blanc with chives and garlic). Some of the most well-known bouchons in the city are Chez Hugon, Chez Paul, Le Garet, and Café des Fédérations.

2. Explore the Dordogne in search of elusive "black diamonds"

Dogs are used to find the rare black Périgord truffles (Tuber melanosporum) in the Dordogne's oak and hazelnut trees during the winter months (December through mid-February), when they are sold at specialty markets and featured on restaurant menus. In the town of Sorges-et-Ligueux-en-Périgord, also known as the "truffe village," you may visit the Écomusée de la Truffe, an eco-museum dedicated to the pungent mushrooms, and then take a hike through the truffle-growing forests along the Sentier des Truffières. Visit the adjacent Domaine Truffier de Saleix for a truffle search (or demonstration if you visit out of season) and tasting.

3. A Burgundy snail as a representative sample

The Burgundy snail, also known as the escargot de Bourgogne, became a Lenten staple because it thrived in the region's monastically-tended vineyards. Beaune, Burgundy, is known as the "wine capital" of France, and it is here that you will find specialist stores like Hélice and L'Escargotier Beaunois, as well as restaurants serving gastropod mollusks.

Snails are served in their shells with parsley, garlic, and butter that have been boiled in a bouillon. Use a pair of specialized tongs to grab the shells, a two-pronged fork to dig out the plump snails, and some chewy, freshly baked bread to sop up the buttery mess.

While at Digoin in August for the Fête de l'Escargot (snail festival), you may see snails being produced at farms like L'Escargot Morvandiau.

4. Eat oysters in the Languedoc region

There are a number of coastal areas that are well-known for their moules (mussels) and huîtres (oysters). Bouzigues, a little town in the Languedoc area of southern France, is a hidden treasure that not many tourists visit. When taking a cruise on the Bleu Marin, you may see the shellfish beds in the shimmering Étang de Thau and then eat them at one of the restaurants along the water.

Les Halles de Sète, a covered market in the local fishing town of Sète, offers seafood that is as fresh as it gets.

5. Melted cheese is the best way to stay warm in the Alps

The prized cheeses sold at fruitières (traditional mountain cheesemongers) and central to Savoyard menus are produced in the ideal environment provided by the lush alpine pastures of Savoie. These cheeses include five AOP (Appellations d'Origines Protégées) and three IGP (Indications Géographiques Protégées).

Raclette, where melted raclette cheese is "scraped" over boiling potatoes (with pickles to temper the richness), and tartiflette, where bubbling Reblochon cheese sits over potatoes, lardons, onions, and crème fraîche, are two examples of hearty foods.

The coastal environment in Nice is perfect for grazing. In Vieux Nice, the city's historic center, you may explore the bustling food and flower market, Cours Saleya.

The area surrounding the busy port of Port Lympia is perfect for a bite. If you're in Nice, you must visit Chez Pipo for some of the city's greatest socca, served steaming hot.

Brittany is famous for its galettes and crêpes, and its previous city Nantes (now part of the Pays de la Loire area) is a particularly charming place to enjoy them. The current capital of Brittany, Rennes, is home to more than three dozen crêperies.

An affordable, hearty, and casual meal, these huge, thin pancakes are skilfully spread with a rozell (wooden rake) over a billig (cast-iron griddle) and are always served on plates and eaten with a knife and fork, rather than folded up to go as you may see elsewhere in France.

Get things going with a sarrasin or blé noir galette (buckwheat flour). The galette complète, a staple with ham, cheese, and an egg that is generally miroir, is the gold standard (fried and placed sunny-side-up in the center). Then, go on to the froment (wheat flour) crêpe dessert; caramel beurre salé is a favourite choice for toppings (sticky caramel made with salted Breton butter). Low-alcohol, mildly carbonated Breton cidre (cider) served in an earthenware bollée (bowl-like goblet) is the ideal pairing.

8. Pintxos in Biarritz are a must

Pintxos (Basque tapas) are little bites that are often served as appetizers in the Basque Country, which includes southwestern France and the surrounding northern Spain. On the lookout for dishes that use seafood from the Bay of Biscay like anchovies, sardines, calamari, and coquilles St-Jacques (scallops), as well as Pyrenean ingredients like thinly sliced jambon de Bayonne (Bayonne ham), spicy red Espelette chile peppers, and sheep's cheeses.

Inviting to both tourists and surfers, this resort has it all. When it comes to wine and pintxos, Biarritz is where it's at. Visit Bar du Marché or Bar Jean, both of which are located close to the town's pungent covered market.

9. Bouillabaisse is a must when in Marseille

Originally a technique for fishermen to use up leftovers, modern bouillabaisse relies on the freshness and variety of four or more types of fish, which are deboned and served whole. Croutons, rouille (a garlicky, spicy mayonnaise made with bread), and grated Gruyère cheese are served with the fish in a soupe de poisson flavored with tomatoes, saffron, and fennel.

Reserve ahead of time at historic restaurants like Chez Michel, Chez Fonfon, or Le Rhul, or try a take on French cuisine by triple Michelin-starred chef Gérald Passedat at Le Petit Nice, one of the best restaurants in France.

There are courses available in almost every city if you have the need to learn how to cook. The nicest and most accessible ones may be found in Paris, and classes can last as little as an hour.

Cook'n With Class is located in the picturesque neighborhood of Montmartre, and it offers market shopping and family cooking instruction. There are a number of cooking schools in Paris, including Le Foodist in the Latin Quarter that teaches traditional French cuisine and patisserie, and La Cuisine Paris in the Marais that teaches how to make French tapas and other small plates for a night out at a French cafe.
May We Suggest… 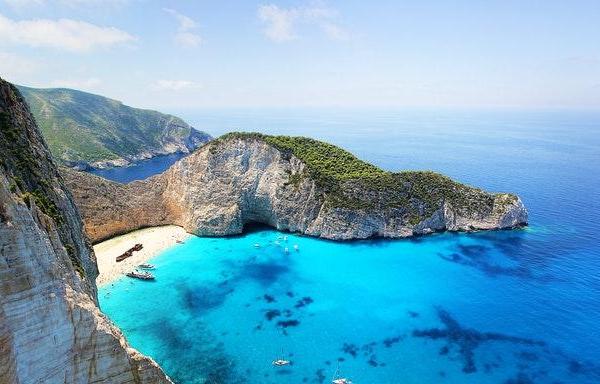